Nick Deverell-Smith has worked at top restaurants like Simpsons in Kenilworth (now Birmingham) and Mallory Court in Leamington Spa and then in London under Gordon Ramsay, Marcus Wareing, and most influentially Eric Chavot to name a few…

In February Nick opened The Churchill Arms in Paxford, just outside Chipping Campden. This beautiful 17th century pub has been transformed into a contemporary destination, offering Nick’s spin on modern cuisine as well as boutique rooms for those essential B&B breaks.

We’ve worked alongside Nick and his team to produce a strong visual identity for the pub – utilising the original Churchill shield which we’ve redrawn for use across all assets – and producing a fully responsive website which gives the team at the Churchill Arms full control over their menus, which is essential when dealing with seasonal produce – they can turn on and off individual menu items instantly, and not rely on pdfs of menus which might be hard to read on a mobile device.

Now go and make a booking and enjoy! 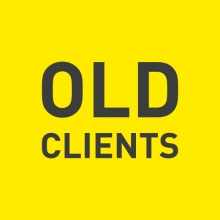 We've been designing for our clients for over 14 years now, here is a selection of some of our older work from past clients - some that have either changed direction, rebranded or were bought by other brands. 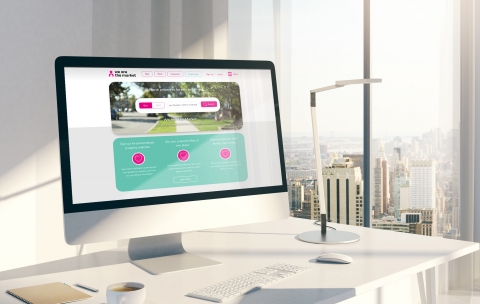 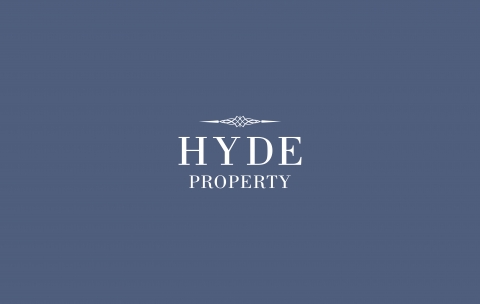 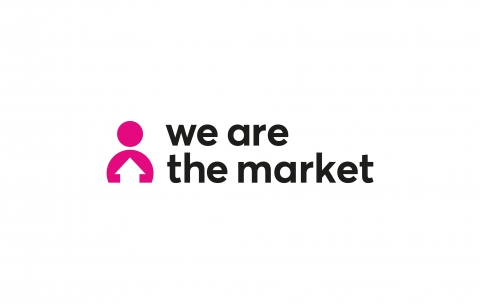 We Are The Market Branding
View project 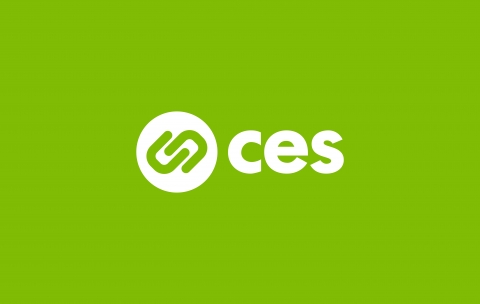 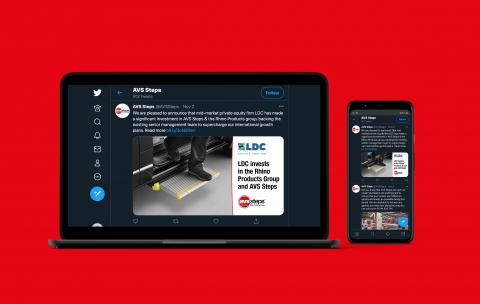 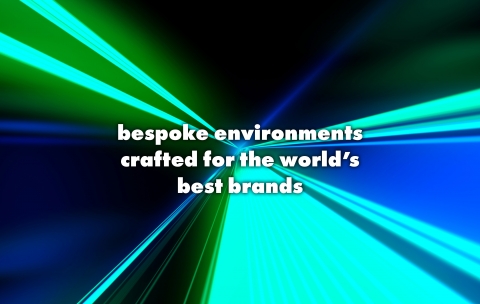