We were lucky to be asked again to design all of the content for this years Ridi Awards which were held last week in London. The awards celebrate businesses who embrace disability in the recruitment sector.

We created all of the branding for this years event, as well as emails which promoted the event notably one held at The Houses of Parliament with MPs in attendance.

Congratulationsto #A1L2B #team reaching the final #RIDI2016 losing to the very deserving @UKCivilService for the Extending the Reach Award pic.twitter.com/kJgOrK1K94

Wowee! #RIDI2016 not only hosted by @cheryleehouston but a surprise visit from @michelrouxjr what a night! pic.twitter.com/rKn5zKmc6V

So pleased #change100 has won a #RIDI2016 award for innovation in assessment! @LeonardCheshire pic.twitter.com/XoEVXnkE5z

Packed room at #RIDI2016, so many sectors represented and collaborating around disability inclusion. Fantastic! pic.twitter.com/QumGxs3aBc

Proud to be a finalist at @RIDIawards #RIDI2016. @cliffmasey and Rob Reynolds representing us. pic.twitter.com/Svn5hR0vxR 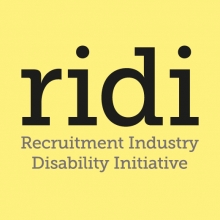 The Recruitment Industry Disability Initiative (RIDI) do vital work in creating disability-confident recruiters and hiring managers by raising awareness and breaking down barriers to employment faced by the millions of disabled people entering or progressing through the UK job market. They champion disability recruitment best practice and tirelessly seek to improve upon the real progress they've made through a programme of learning, events and their annual awards. 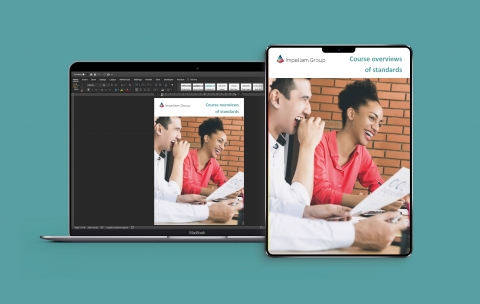 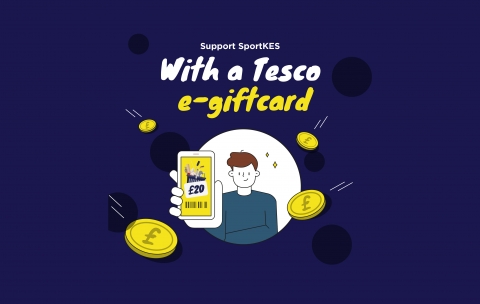 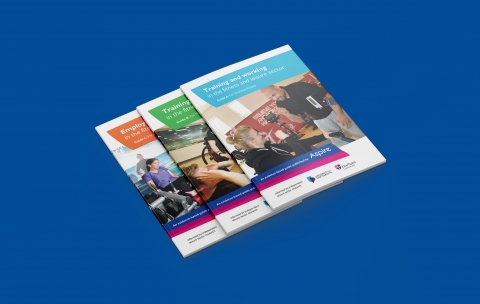 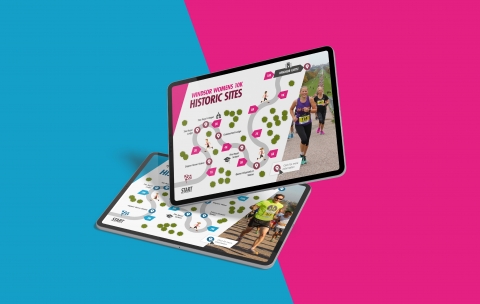 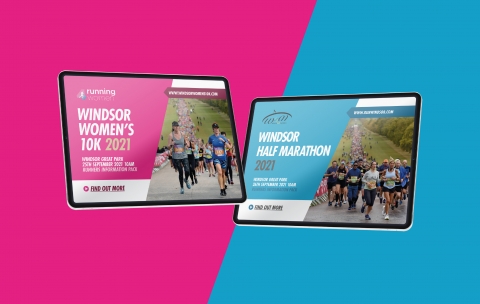 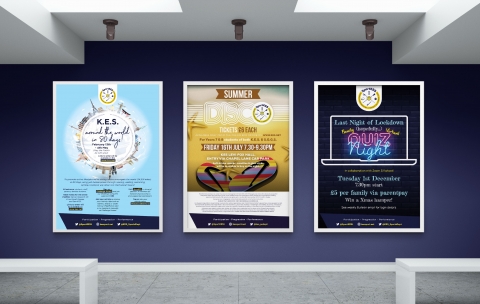