We produced a very large catalogue for Capital Safety a couple of years ago, it was a great success and it was produced in 12 languages and also updated a couple of times. As new products have been launched it was time to completely renew the catalogue. It was decided to increase the number of products listed but at the same time reduce the total number of pages, we’ve designed a new format which allows this and the design also needs to incorporate multi language (especially allowing enough space for German and French text!), as well as a dual language version, which will be used for Eastern European versions.

We have so far produced the English and German versions, with the Dutch and French currently in production. 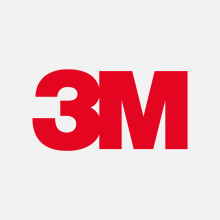 In August 2015, 3M completed their aquisition of Capital Safety. We are now integrating Capital Safety's EMEA marketing output with 3M's. 3M’s Personal Safety business provides respiratory and hearing protection solutions that help improve the safety and security of workers. The business also supplies products and solutions in other safety categories such as reflective materials for high-visibility apparel, protective clothing and eyewear, among others. 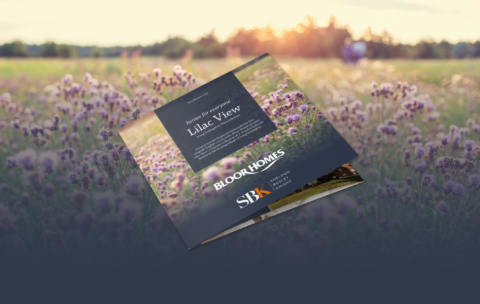 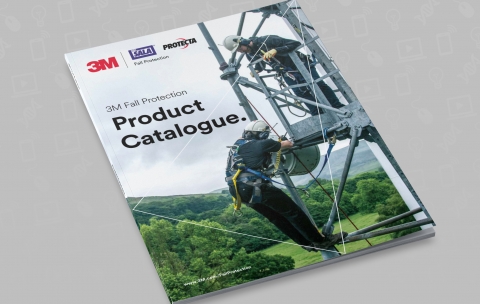 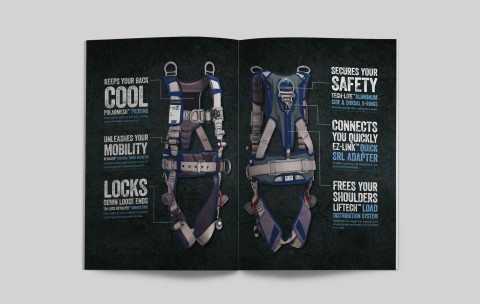 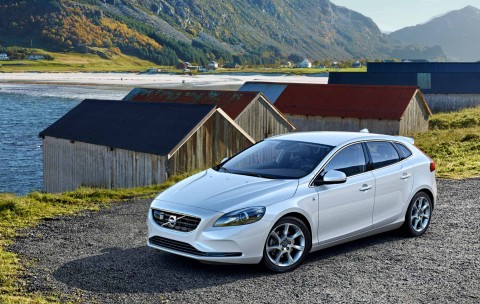 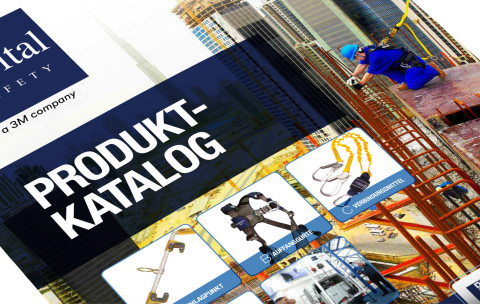 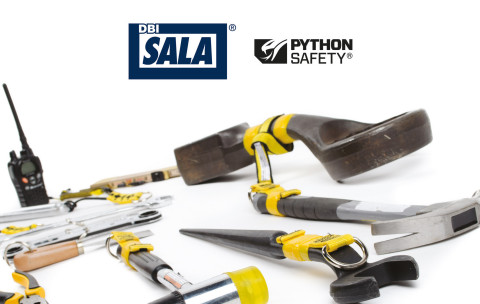